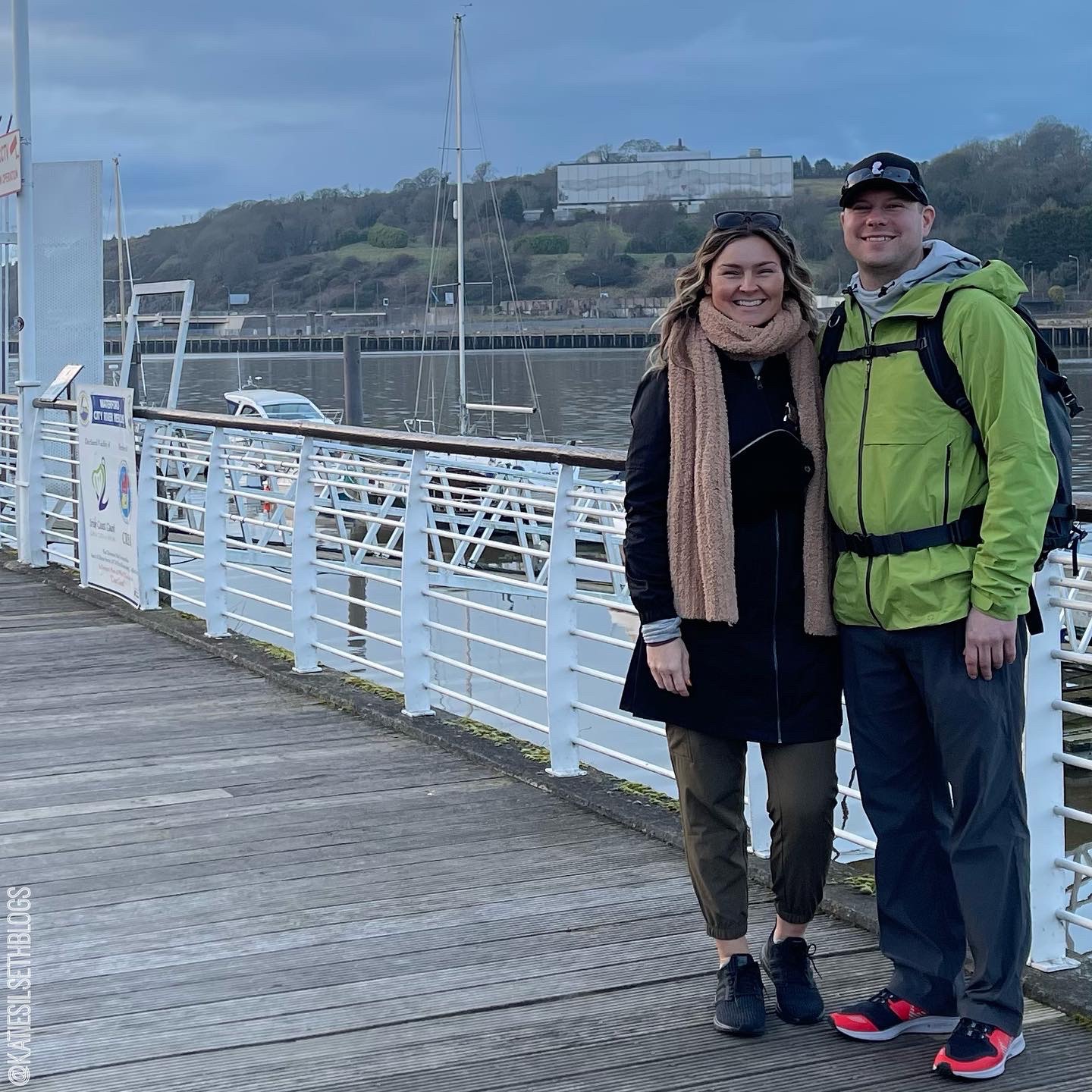 From 3/9 through 3/22, I was in Ireland with @silsetham & several friends! It was an incredible experience and I highly recommend it to anyone that has any interest in travel! In order to share as many pictures as I can & to make sure that Facebook reminds me of these memories for years to come, I’ll be breaking up the cities we visited into their own separate posts!

We departed Minneapolis on March 9th & had a layover in Boston before landing in Dublin around 10am on 3/10. As soon as we landed in Dublin, we took a train to our first destination – Waterford. As everyone recommends, we all tried to sleep on the airplane so that we could hit the ground running & get as much out of our first stop as possible! We stayed in Waterford the remainder of 3/10, 3/11 & took a train to our next destination the morning of 3/12.

What’s not pictured is any of the food we ate or drinks we consumed. I’ll save those for separate posts because they were all amazing & deserve special attention!

If you’ve been to Ireland, what was your favorite part?

Must Have Monday: I had high hopes for these jeans

First Impression Friday: Thank you so much to @jan

Thursday Thoughts: Whenever @ultabeauty has a sale

What I Got Wednesday: There are a select few times

Mani Monday: Thank you to @nailtopiabeauty for sen

Fabulous Friday: It's time for another massive giv

Thursday Thoughts: No matter how many times it hap

Wonderful Wednesday: Just when I thought I didn't

Try Out Tuesday: As a self-proclaimed blush addict

Mani Monday: While it isn't the most summery nail